The U.S. government has now declassified files on years of ingenious secret experiments to use "coded pilot whale sounds" for covert communications between American Navy ships and submarines during the Cold War.

Excited Navy researchers concluded: "Covert communication by natural disguise is a psychologically confounding alternative approach that can convey considerable advantage to the adversary employing the technique." 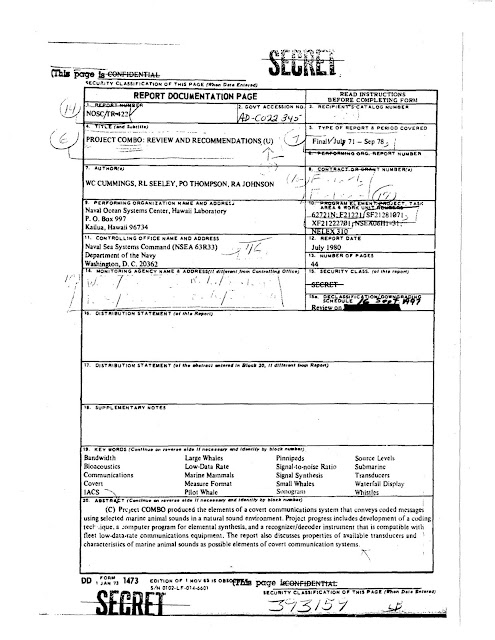 "Project Combo" -- according to declassified files from the Naval Sea Systems and Electronic Systems Commands -- developed, tested and evaluated the systems on land and at sea from 1965 through at least 1980.  We received the declassified files from our friend independent researcher Mike Ravnitzky and the governmentattic.org. We at Need to Share News have a long interest in Navy detection of undersea noises while searching for enemy submarines, plus the government's use of dolphins and other animals in military operations.

The declassified report includes fascinating discussion of the noises made by different kinds of whales, porpoises, seals and sea lions, along with their potential suitability for use as coded messages. The Navy chose pilot whales for many of the tests. 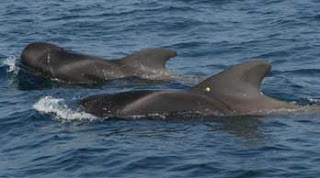 The system, composed of recording/transmission and reception/processing equipment, proved successful in sending usable signals up to 50 nautical miles.  Maintaining secret communication at sea has been a critical goal of major naval powers for decades, especially when involved with the high-stakes underwater "cat and mouse" ("killer whale and seal?") game between nuclear submarines.

The declassified documents do not mention deployment of the technology for actual operations. However, one page seems to imply concerns the Soviets could be paying attention to the technique. 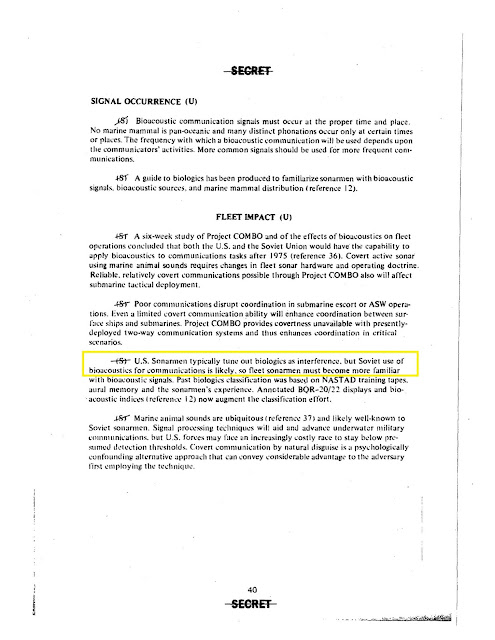 Also not discussed: The potential impact on whales if warring forces started interpreting their songs as transmissions from enemy vessels. 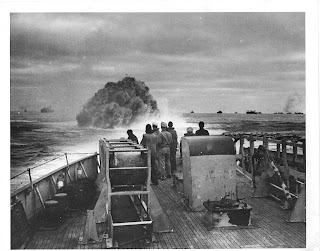 And what if some of the those relaxing new-age whale songs sold online actually include secret messages from U.S. sailors?